We already know that we’re  doing a pretty good job at mitigating the climate impact of FAIRTIQ’s activities. But we also want to have a better understanding of what FAIRTIQ employees do on their personal level to reduce their carbon footprint. That’s why we conducted a short survey. We hope our findings and some of the examples below will inspire our colleagues and you to rethink our daily choices and contribute to a more sustainable future.

Here are some examples of how FAIRTIQ employees cut down their CO2 emissions on the personal level.

Because we work in public transport it’s not a surprise that many of our colleagues are very aware of different transport options available. While many prefer to get around by bike and public transport they also take advantage of car sharing offers.

Many FAIRTIQ employees avoid plane trips as much as possible. Our colleague Johannes is probably the most dedicated of the bunch and travels by land and sea whenever possible. He has traveled from his native Bern to cities such as Istanbul, Reykjavik, and Edinburgh without stepping foot on a plane. Gian-Mattia, our CEO, and his family of six also don't own a car. In 2019 they canceled their planned trip to North America because of climate concerns (the kids insisted). Instead, they took the train to Scandinavia. That’s flygskam in action.

Multiple FAIRTIQers point out that they keep an eye on their consumption in general. Things are only bought if really necessary and secondhand when it makes sense. If something is broken they try to fix or reuse it. If neither is possible it’s recycled.

Food is another area where FAIRTIQ employees try to reduce their climate impact. Many prefer local and seasonal products and some even grow their own veggies. Our colleague Reto loves to cook vegetarian meals and uses meat-replacement products. His kids don’t even realize that it’s not real meat ;-) Other colleagues try to cut down on food waste by using the "too good to go" app.

Our colleague Silvia goes even one step further and now produces sustainable energy. She had a photovoltaic system installed two weeks ago. 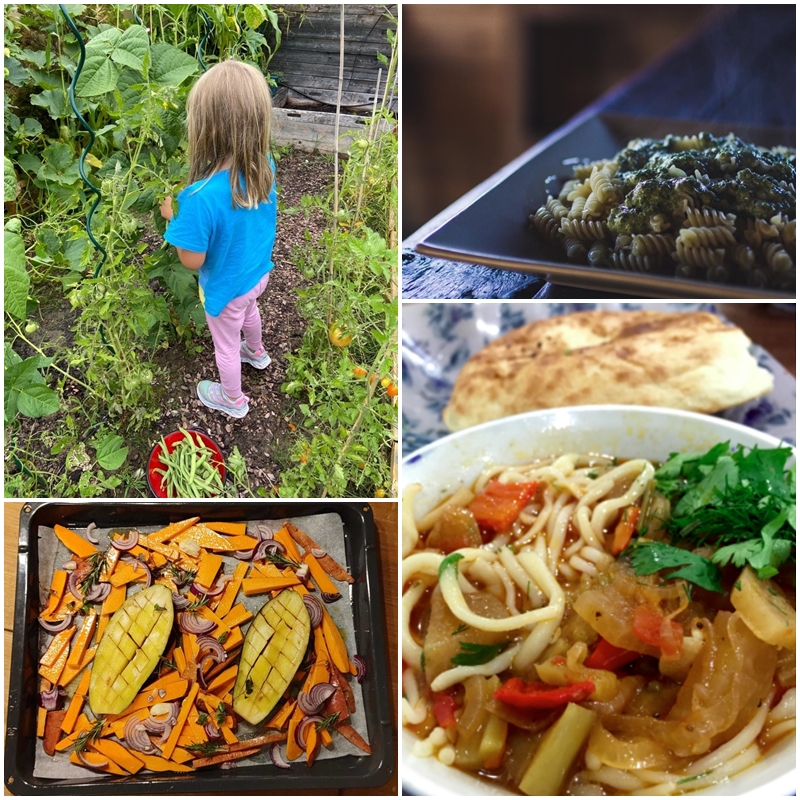 Some culinary highlights from FAIRTIQ employees.

When traveling, FAIRTIQ employees try to do it the sustainable way. Even if that means to travel to the Faroer Islands by boat!

By Elias Blum
Product Owner
Categories:
To read next