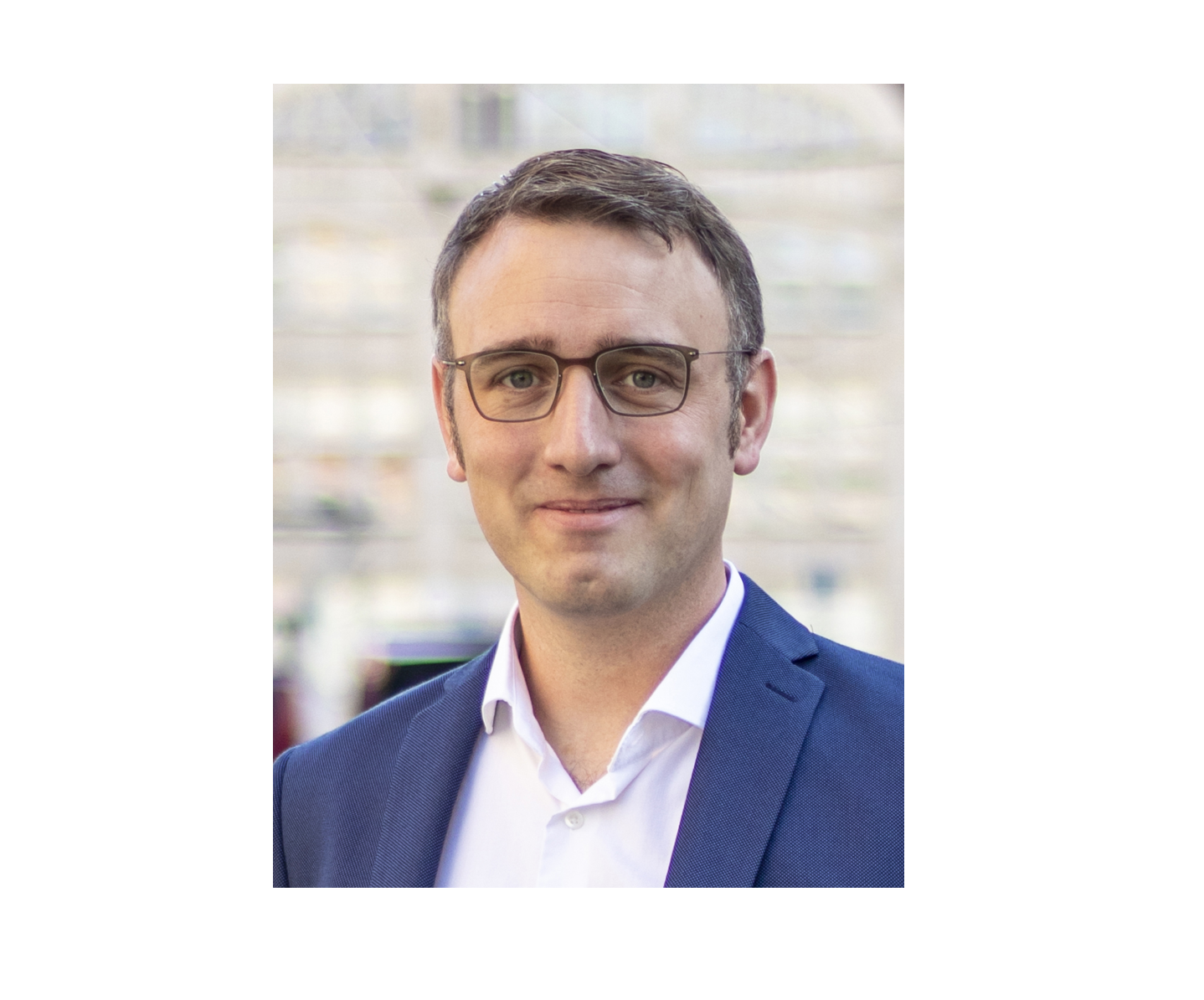 This year, a total of 309 companies were in the running  for the German Mobility Award. Among the 10 winners was the Verkehrsverbund Mittelthüringen (VMT) (Mittelthüringen public transport association) which has adopted FAIRTIQ's check-in/check-out technology.

In keeping with the theme of the 2020 Award 'Intelligent travel: Together. Networked. Mobile', the judges singled out projects which have leveraged the power of digital networking to design safe, efficient and sustainable mobility solutions.

VMT has been using FAIRTIQ technology across its network since early 2020. When the COVID-19 pandemic broke out, the German public transport association decided to bring the launch forward to March in order to make ticketing as contactless as possible for its passengers.

FAIRTIQ sat down with Christoph Heuing, Managing Director of VMT to talk about digitalisation in the German public transport sector and why analogue-based fare models are in need of an overhaul.

Not long after you became a FAIRTIQ partner, you won a German Mobility Award! Can you tell us how this all came about and what the award means to you?

Our decision to enter the German Mobility Award for the first time was made with our partners Erfurter Verkehrsbetrieben and FAIRTIQ.  The award, on the top of the positive feedback we received from our users,  proves that investment in digital ticketing pays dividends.

We believe that if we are to reduce car use and increase bus and train use, taking public transport must be made as easy as possible. Public transport  is certainly not an attractive alternative if people have first to fight their way through the labyrinthine fare structure, then hunt around for change to feed into the ticket machine. To overcome this problem, a number of major cities have adopted a chip card system that involves users holding a card above a sensor when entering and leaving the underground station. The correct fare is then deducted from the credit stored on the card.

We wanted a solution that is as user-friendly as a chip card but does not require the installation of expensive infrastructure. Very early on in our search, we came across the FAIRTIQ solution. It was exactly what we were looking for – a reliable system that is easy and relatively inexpensive to implement.

In light of the success of the FAIRTIQ pilot project in Erfurt in 2019, we decided to roll out the solution across the Mittelthüringen transport network. We couldn't believe how little time it took to implement the complete system.

One of the main challenges we faced was bringing the analogue-based fare structure into the digital age. Many of our customers use the four-journey pass, which offers a prepayment/bulk buy discount.  It would have been too complex to integrate this type of fare into a post-payment, best-price guarantee system. So, for a transitional period, we offered discounted single fares instead. As our experience shows, digitalisation should not be limited to the sales process. We also need to critically re-examine existing fare structures that have built up over the years.

I think the pandemic has boosted public acceptance of digitalisation.  There is a greater openness to the subject. Because we were not able to sell bus tickets on board, we decided to bring the FAIRTIQ launch forward to March so that our customers could purchase their tickets simply and safely.

What is your assessment of  digital transformation in the German public transport sector?

I think that we are behind the times in this regard. On the one hand, it is a cultural phenomenon – compared to other European countries, digitalisation does not seem to be a top priority for Germany,  and there is little uptake of digital services and solutions among the public.

Added to this is the fact that the public transport network in Germany is made up of hundreds of often very small providers. Many of them do not have the human, financial and technical resources to keep up with the lightning pace of technological advances. Public transport associations can play an important role here by pooling their knowledge and skills and creating synergies. The pandemic has exposed that many areas are lagging behind when it comes to digital transformation. It's now a real game of catch-up and the public transport sector will not be immune to the effects.

Are there any other FAIRTIQ–VMT plans in the pipeline?

VMT covers only a part of Thüringen. There are no district ticket systems and almost no digital ticketing outside the VMT network. We're currently working with most of the transport providers in Thüringen to turn this situation around.  The centrepiece of our project is the development of a region-wide electronic fare that is valid on all forms of public transport across the region, is easy to understand and can be integrated into the FAIRTIQ system.

Many thanks for taking the time to talk to us and we are excited to see what the future holds for VRS and your partners!

04.03.2022 | Antoine Belaieff
It's time for bold thinking on fares
Learn more on innovative fare concepts from our partners.