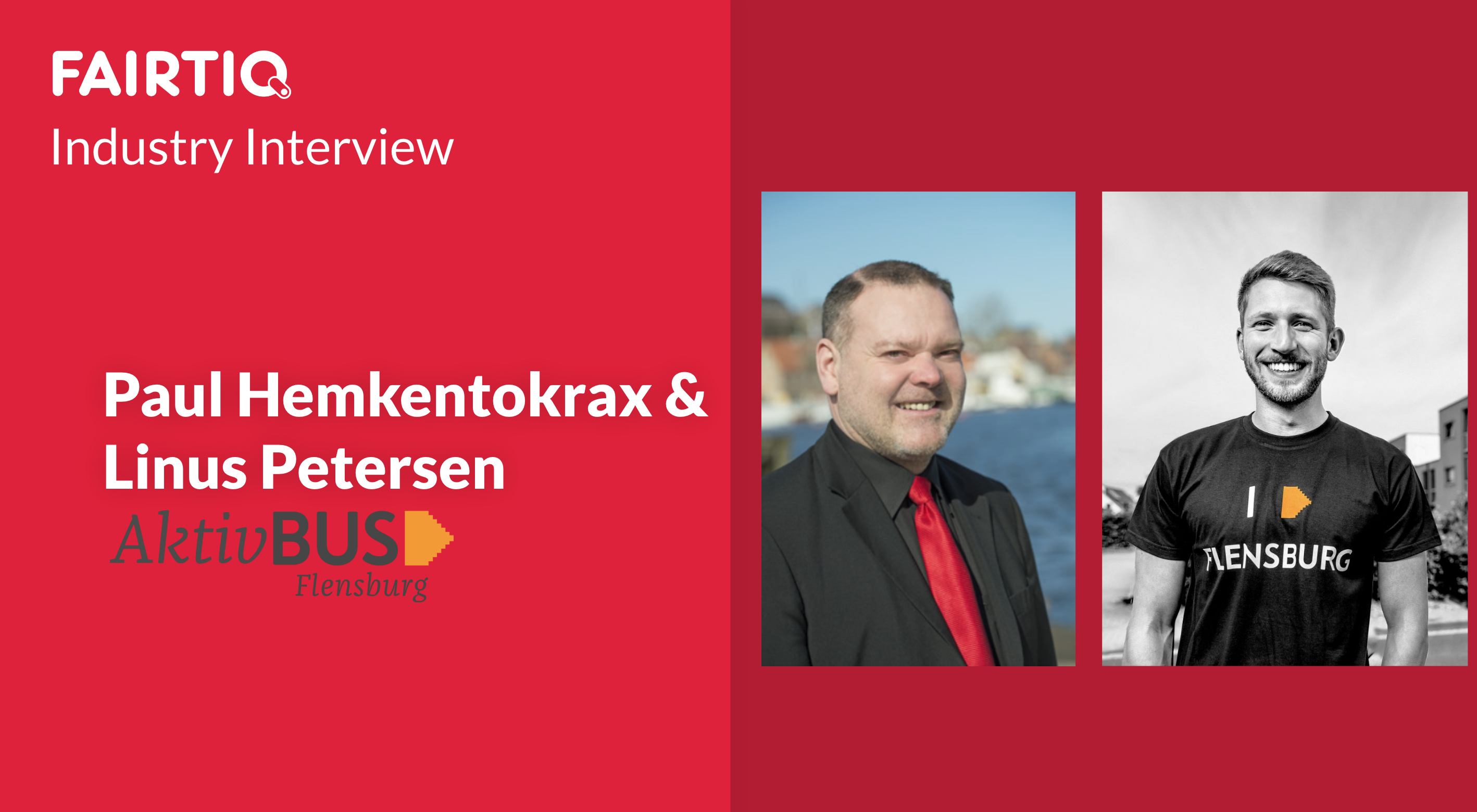 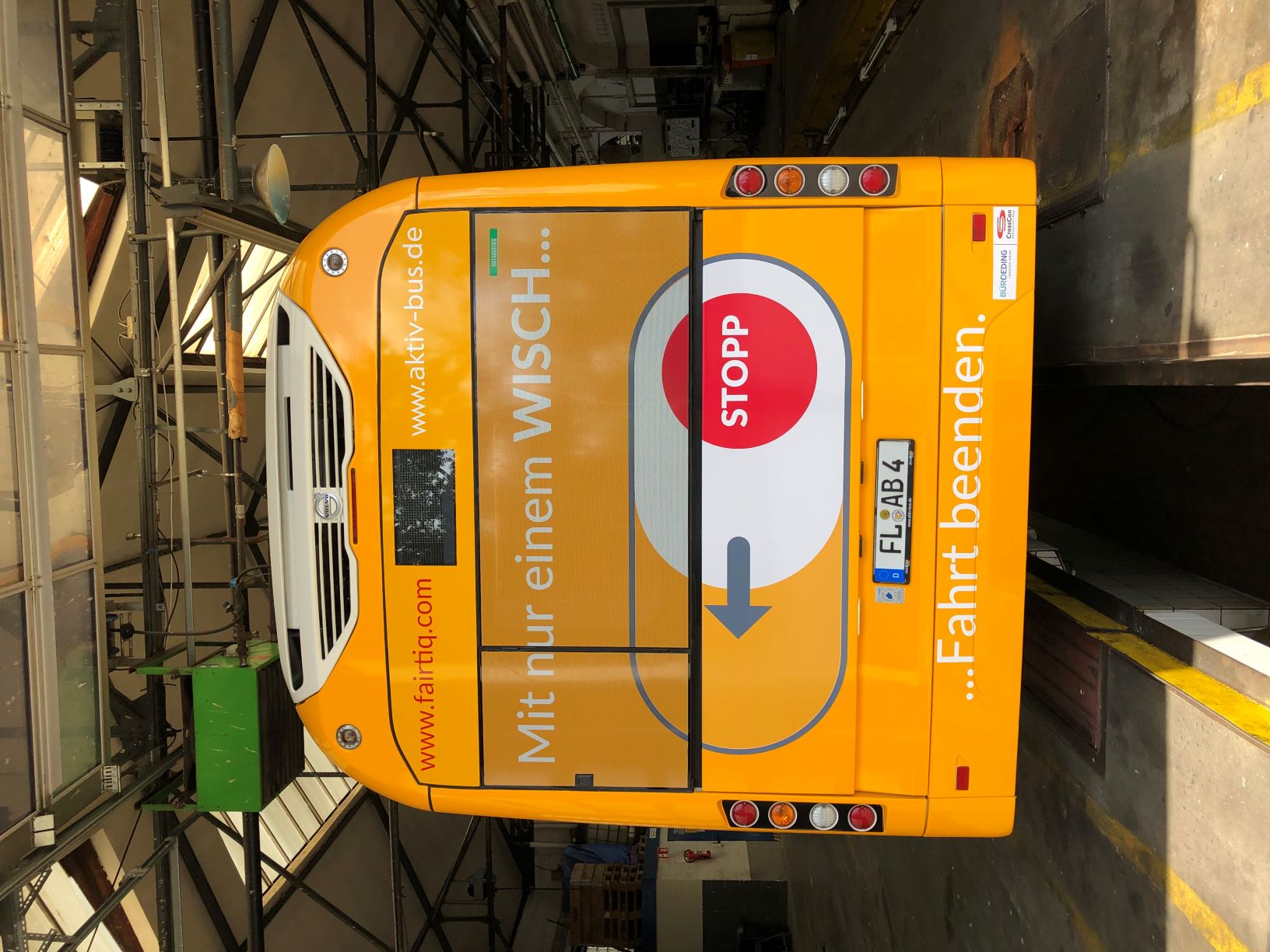 FAIRTIQ: Given that Aktiv Bus Flensburg is a relatively small company, was it more difficult for you to win customers round to a new sales channel like the FAIRTIQ app? 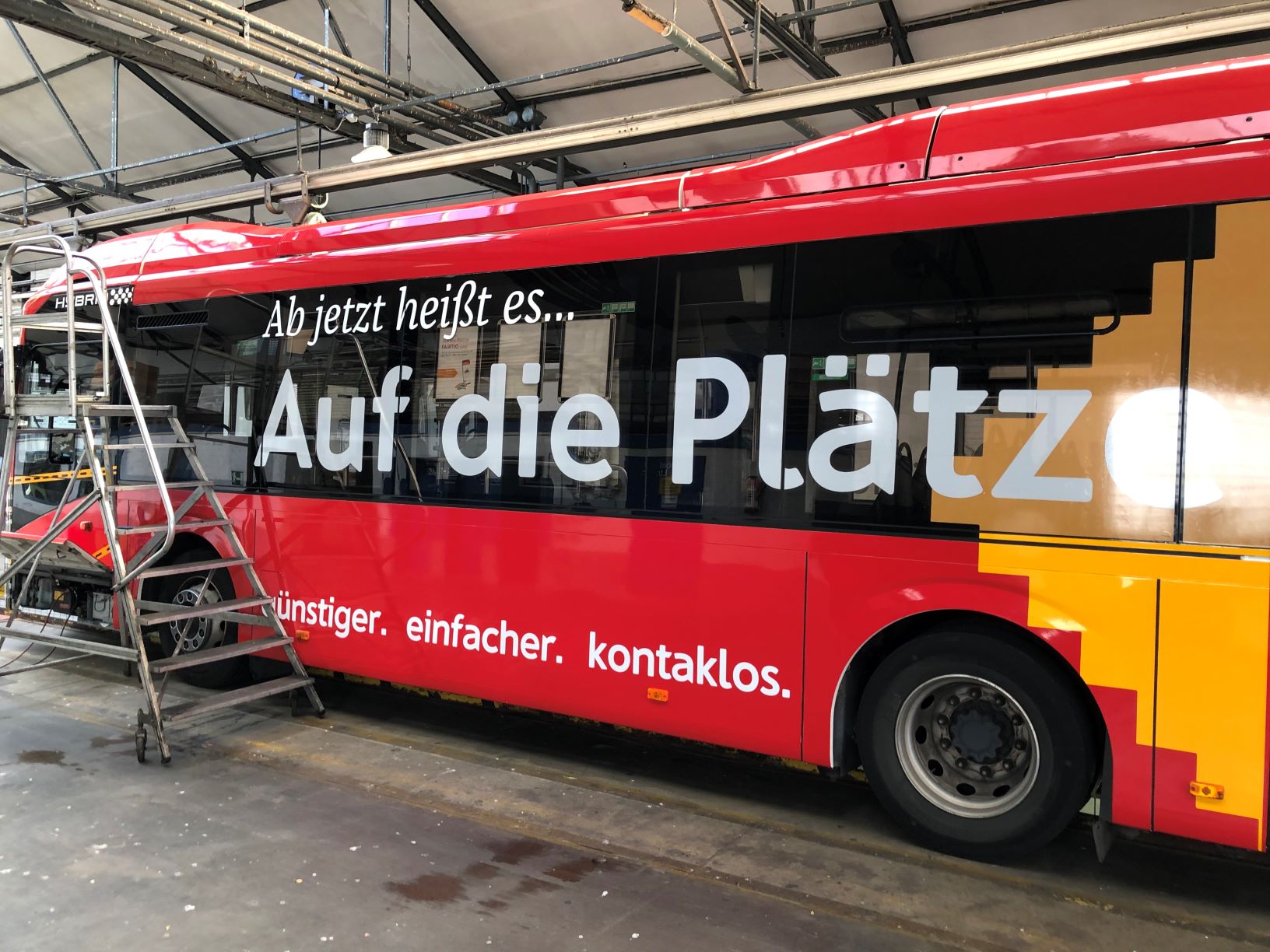