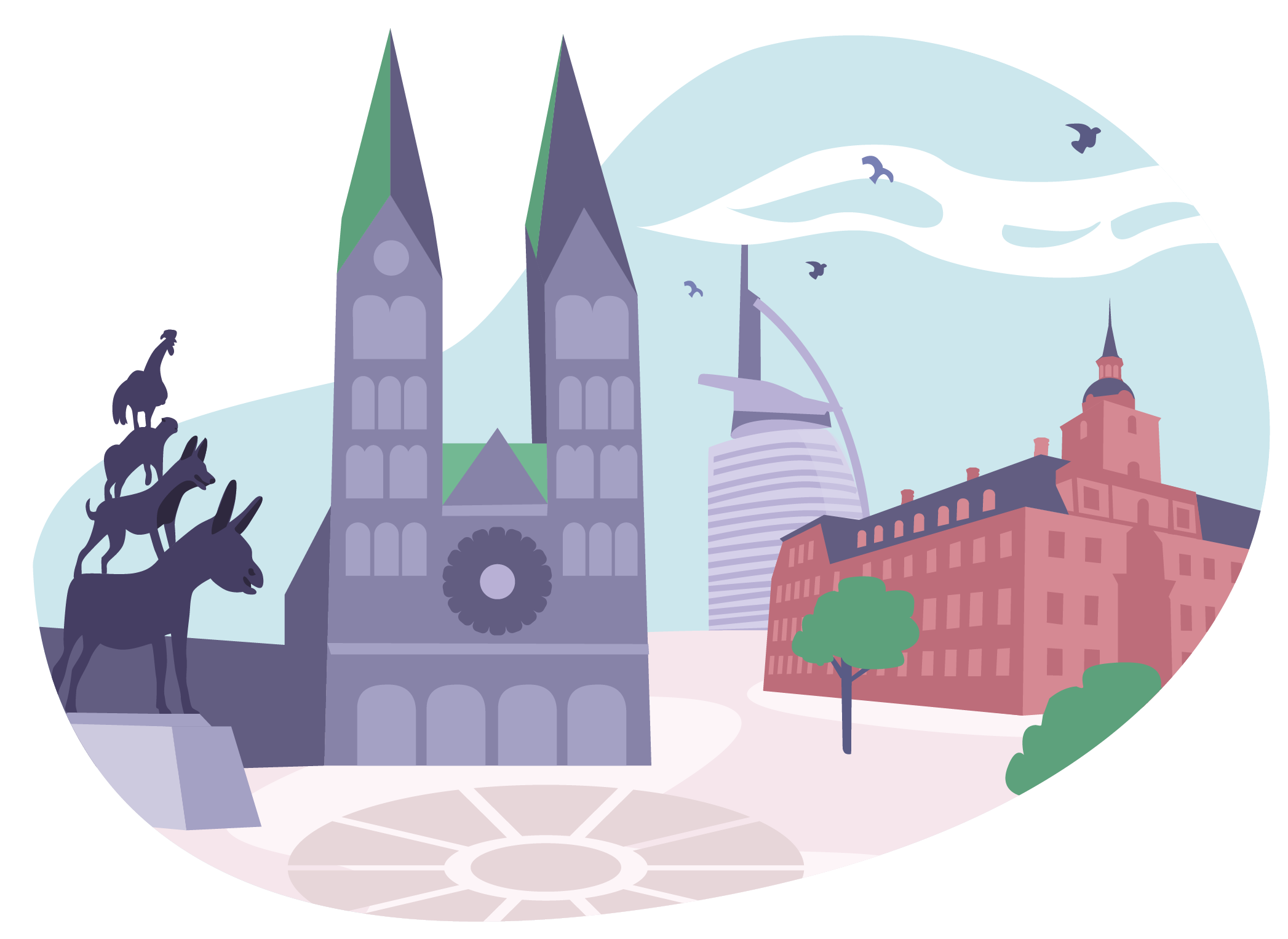 From Bremerhaven on the shores of the North Sea to the city of Bremen, travellers on the Bremen & Lower Saxony public transport network (VBN) can now buy their tickets using the FAIRTIQ app.

As many as 2090 users have signed up to the FAIRTIQ app since it launched across the VBN network in late July (current status september 2021).

"For our customers, a ticket is simply a means to an end", explains Rainer Counen, VBN managing director. "The arrival of FAIRTIQ means that they no longer have to work out what ticket they need or the best value fare for their journey. The FAIRTIQ app identifies the route they have taken and charges them the lowest fare for the journey."

The FAIRTIQ app is the latest addition to VBN's digital ticketing solutions. VBN passengers can also choose from the well-established FahrPlaner app, the BOB app which launched earlier this year, and the Deutsche Bahn Navigator app. The benefits of flexible and contactless travel offered by these apps are great news for public transport users not only during the pandemic but well beyond too.

"We are thrilled that the leading public transport association in Bremen and Lower Saxony has brought FAIRTIQ on board", Gian-Mattia Schucan, FAIRTIQ CEO. 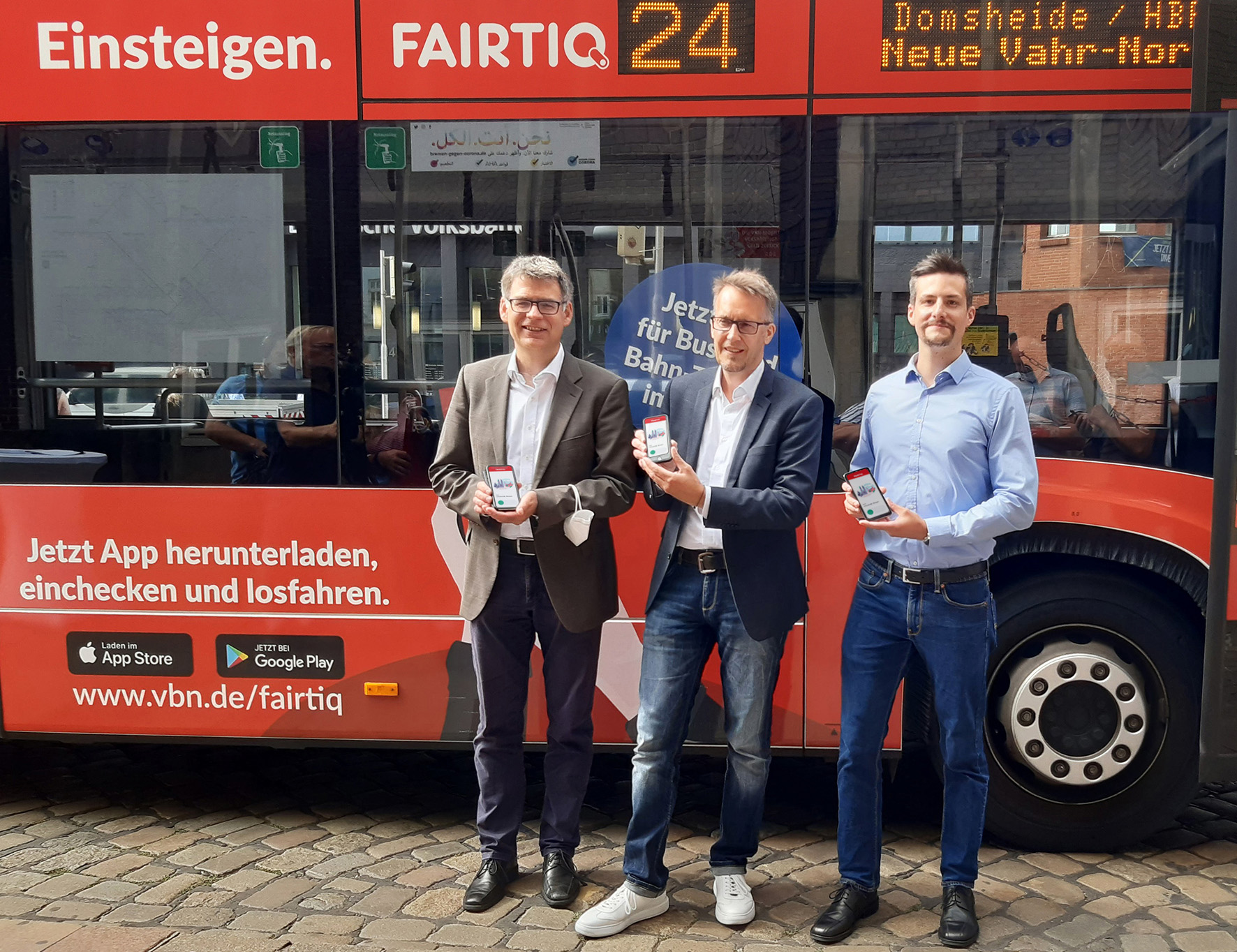 VBN is the 10th region in Germany to offer the mobile ticketing app.

The project receives funding from the German Ministry of Transport and Digital Infrastructure and the joint board of VBN (ZVBN) as part of the 'Saubere Luft 2017–2020' programme, which seeks to improve local air quality across the country.