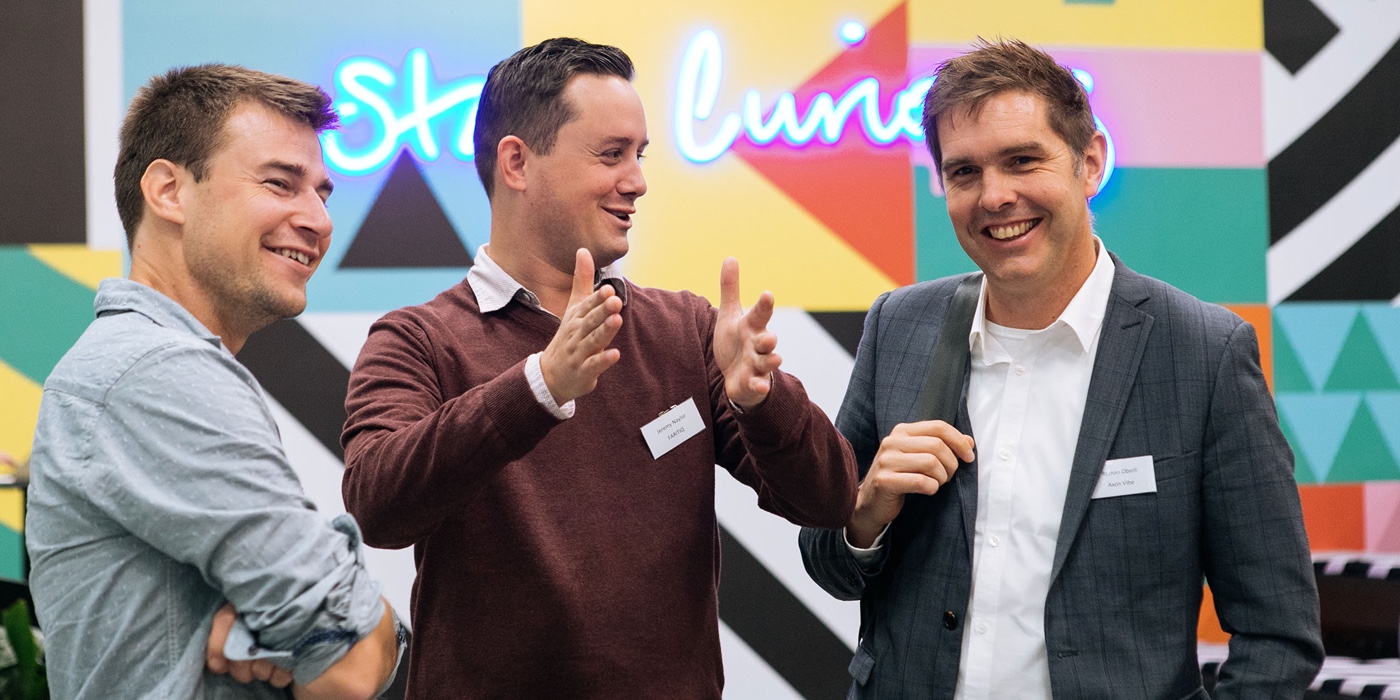 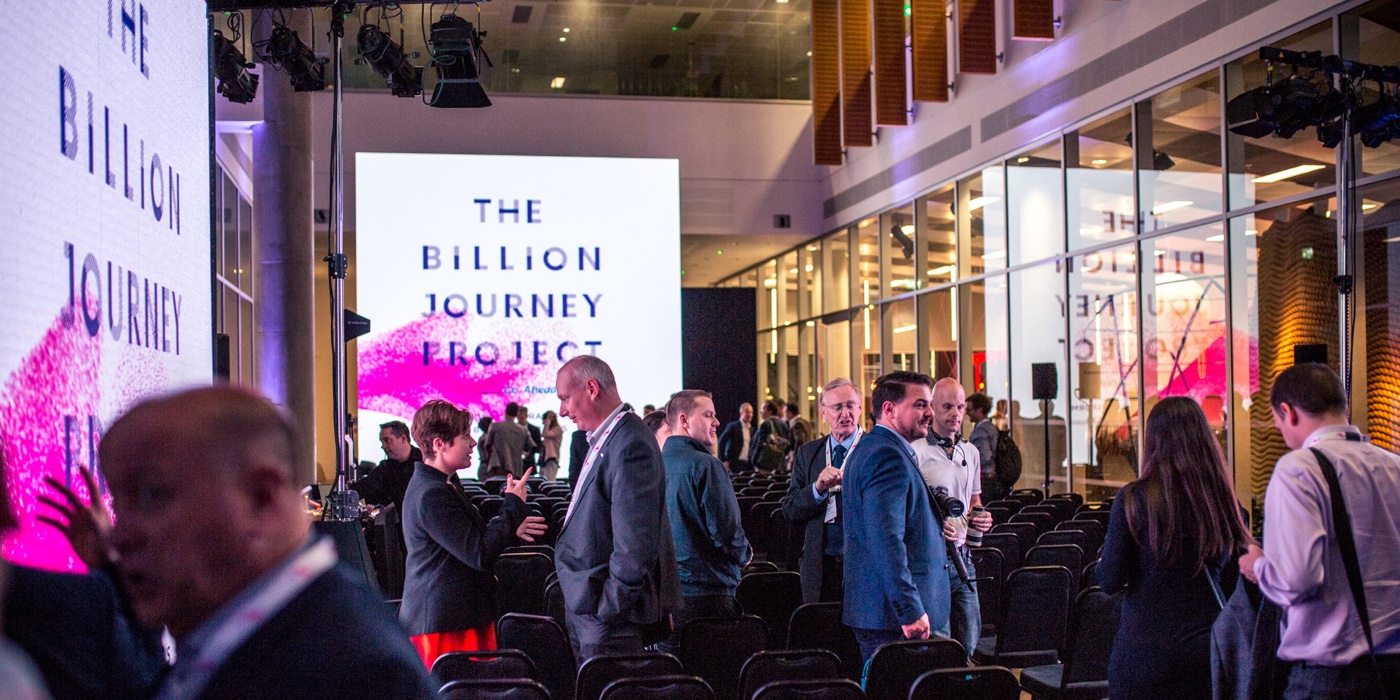 12.06.2019 | Cornelia Wenger
FAIRTIQ wins UITP Award and enables the easiest trav...
FAIRTIQ not only won one of the world's most prestigious public transport awards...