The UITP Global Public Transport Summit was held in Stockholm from 9 to 12 June 2019. At the same time, the UITP Awards were presented. The Swiss startup FAIRTIQ not only won one of the world's most prestigious public transport awards, but was also able to announce the launch of its ticketing app in the Finnish city of Turku.

When the International Association of Public Transport invites to the UITP Summit, the international public transport community, mobility decision makers and suppliers are be present. This is the world's largest event on sustainable mobility and is organised every two years by the International Association of Public Transport this year held in Stockholm. At the same time, the UITP Awards were presented. The UITP Awards recognise ambitious and innovative mobility projects that have been carried out in cities and regions around the world over the last two years.

Despite the high-calibre competition, the victory came to Switzerland

FAIRTIQ applied for one of the coveted awards together with the Freiburger Verkehrsbetriebe (TPF) and was nominated as a finalist along with Transports Metropolitans de Barcelona and Nuevos Sistemas Tecnológicos SL from Spain as well as Entur AS from Norway. During the closing event on Wednesday evening, the international jury made its decision. The prestigious award in the "Design processes and products" category went to the Swiss team. Another milestone that completes the success story of FAIRTIQ, the simplest ticket. But there are even more good news from the north. 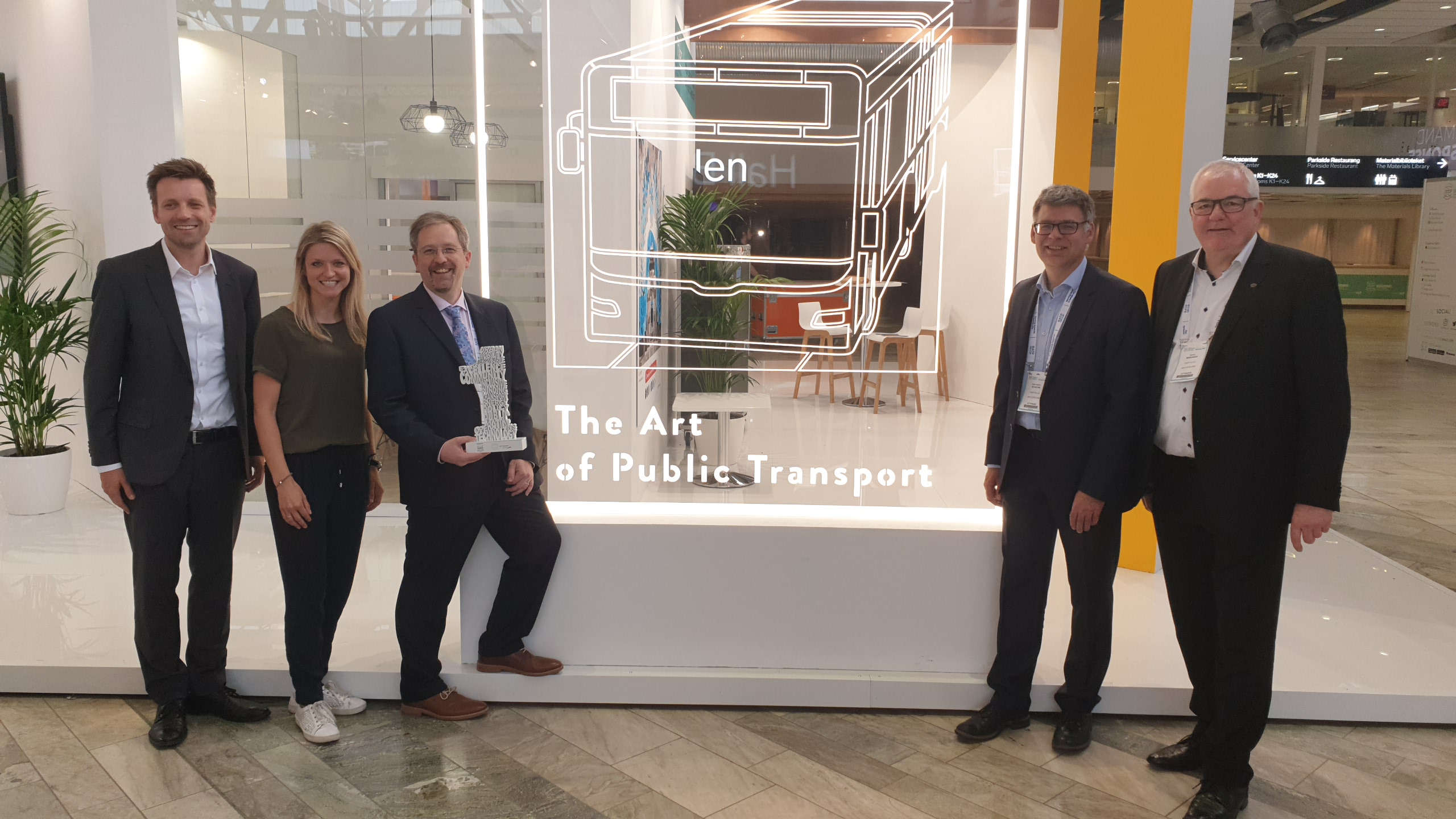 The Transport Act in Finland requires open mobility data; thus, it allows independent third parties to sell tickets for public transport. FAIRTIQ did not want to miss this opportunity. FAIRTIQ was able to convince the responsible for public transport in the city of Turku. This is an important milestone for the startup from Berne, which has set itself the goal of internationalisation after making journeys across Switzerland possible including all means of public transport. 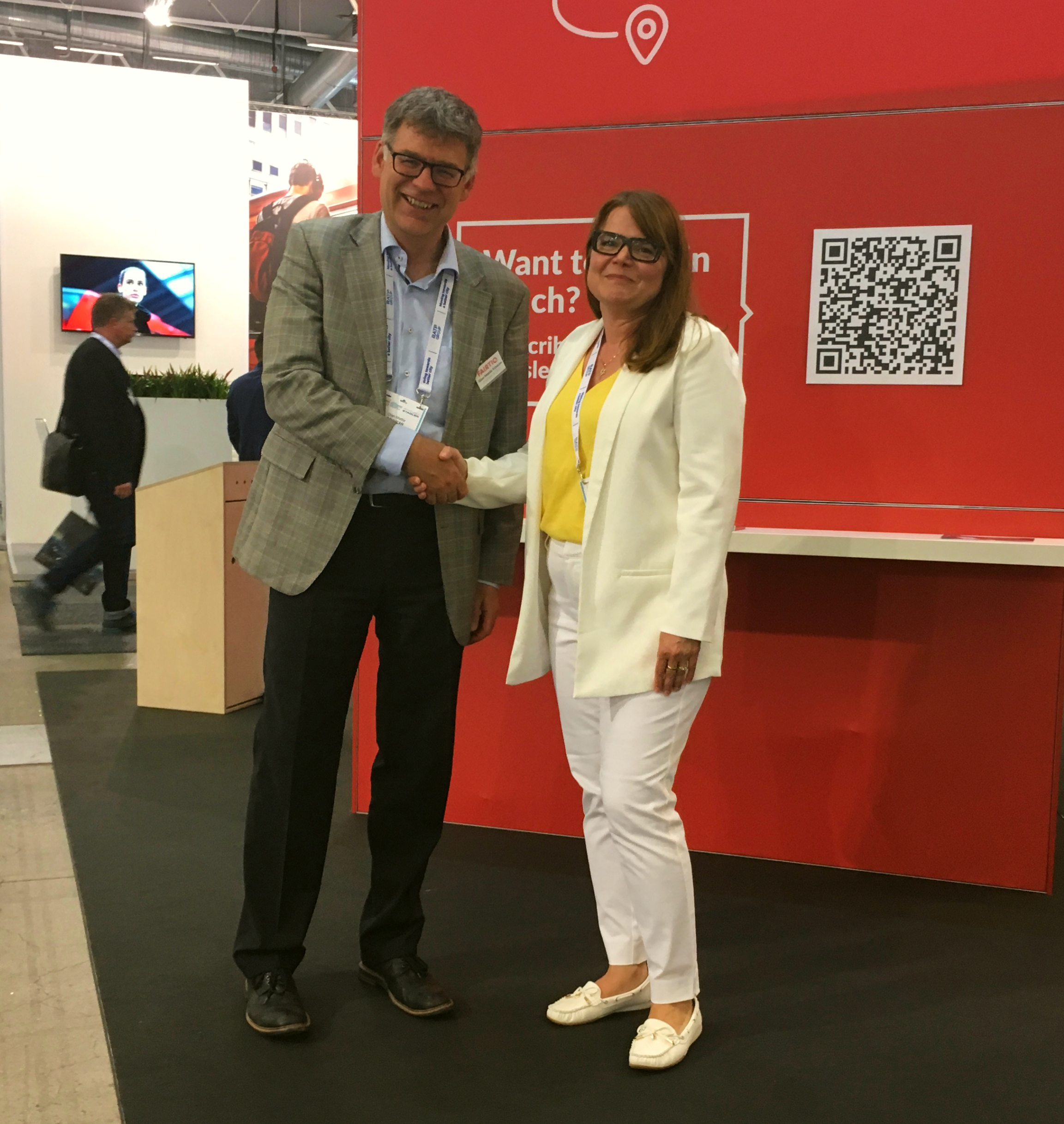 "We welcome FAIRTIQ to Turku."

These were the words of Sirpa Korte, Head of Public Transport in Turku and surrounding region.

"The innovative ticketing solution FAIRTIQ represents an additional ticketing method with great added value, for the passengers in Turku, as well as for us," she emphasises.

"We are very much looking forward to introducing the simplest ticket in Finland as well including the option to provide a monthly capping model based on the price of a monthly pass with even more advantages for the customer," says Gian-Mattia Schucan, founder and CEO of FAIRTIQ.