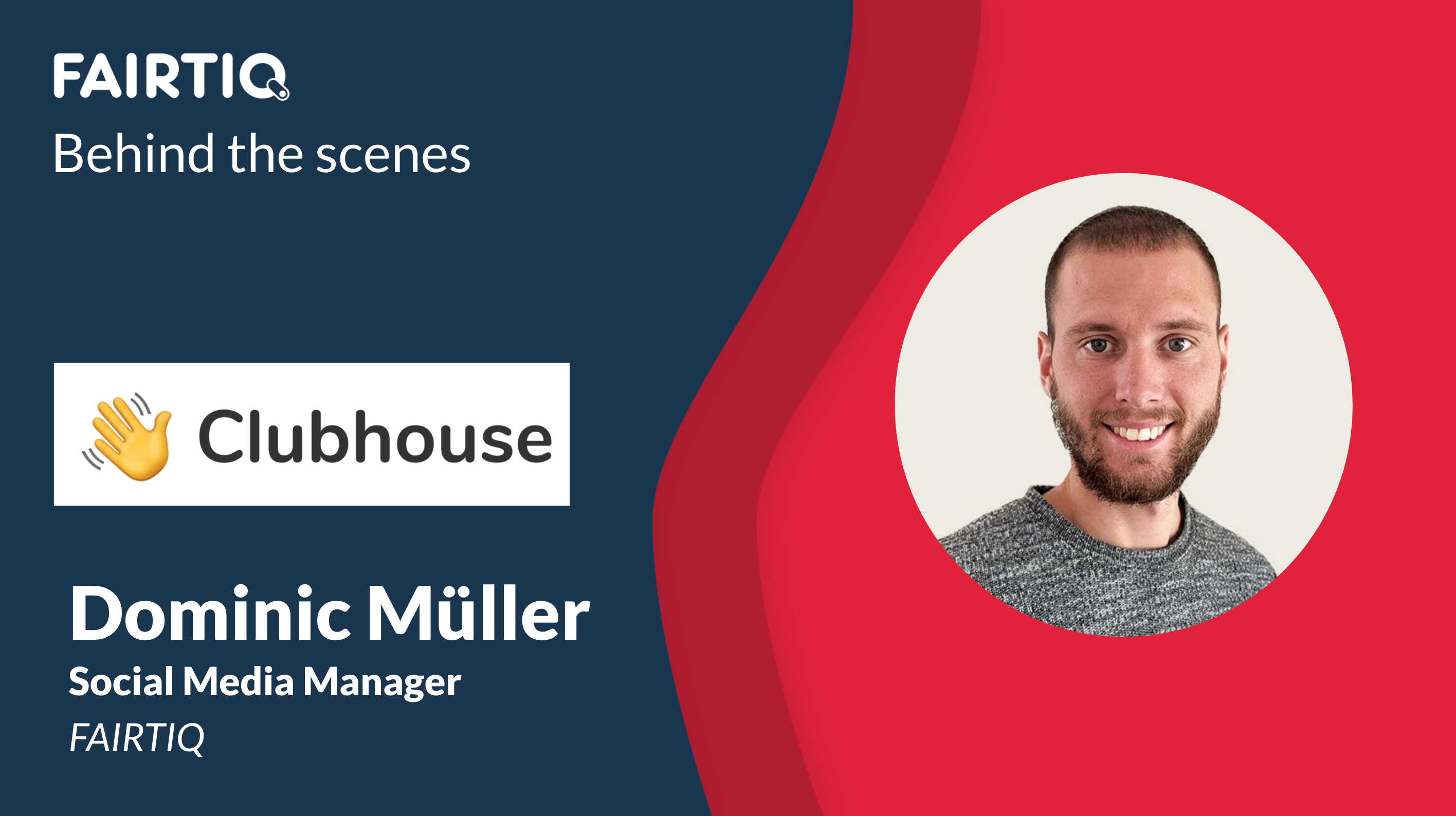 Given that the coronavirus pandemic has made networking, dialogue and face-to-face discussions pretty difficult, how can companies communicate effectively with their customers, spot emerging trends and needs early enough and react to them appropriately?

Social networks like Facebook, Twitter and Instagram have long been an integral part of any well-equipped corporate communications toolbox. As social distancing became the new normal last year, they became an essential way for businesses and for the general public to stay connected.

A rising star in the social media universe is Clubhouse, an app which went live in 2020 and garnered widespread media attention in the early part of the subsequent year.

The Clubhouse app is an audio-based social networking app which launched in 2020. Instantly, users loved its innovative concept, which could perhaps be best described as a cross between a podcast and a webinar.

Multiple people can get together in audio chat rooms and anyone who wants to (and has received an invitation from an existing Clubhouse user) can simply listen in to the conversation. Notable initial users include Tesla's Elon Musk and Facebook founder Mark Zuckerberg [source] their presence helped fuel the hype swirling around the new app. However, the Silicon Valley start-up has gone relatively quiet since its peak in early 2020.

At the same time, the live podcast app came in for criticism from several quarters. When Stiftung Warentest [the German independent consumer organisation] looked into Clubhouse's data privacy performance, it found that the app collected more personal data than was strictly necessary, recorded conversations and violated parts of the EU's General Data Protection Regulation (GDPR) [source].

"Social media are effective communication channels. Public transport companies could make much better use of the reach they offer.

It is important that businesses nurture close contact with customers, remain responsive to their needs and maintain a visible online presence. This has never been truer than during the COVID-19 pandemic.

On Clubhouse, users discuss the latest hot topics and trends. An issue like the shift to more sustainable mobility could be pushed by a modern platform like Clubhouse and reach the right audience. From industry insiders to curious members of the public, there is something for everyone on Clubhouse. The app owes its popularity to the fact that it offers a service that is somewhere between a webinar and a podcast – something that didn't exist before." Dominic Müller, Social Media Manager at FAIRTIQ.

FAIRTIQ has already taken part in a Clubhouse conversation. Members of the FAIRTIQ team and Surve Mobility, another mobility start-up, got together to discuss a variety of issues including what mobility looks like today and what it will look like in the future, and how can providers best respond to changing customer needs.

How transport companies can use social media to extend their reach

FAIRTIQ: Which social media would you recommend a public transport company use?

In principle, they could use any of the social media channels around. With the right and relevant content, public transport companies can use these channels much more creatively than simply posting photos of trains and the latest service cancellations.
Given that public transport companies are in daily contact with the public, they need to be on at least one platform if they want to communicate with their customers effectively and in a way that is in keeping with the times.
However, I think there are three channels that are essential for the industry: Facebook, Instagram and Twitter. You could possibly add LinkedIn to the list.

Which social media platform is best for which age group?

What about the Clubhouse social networking app?

All of a sudden, everyone was talking about Clubhouse. In March 2021, it became the source of one of the biggest social media hypes in recent years, even though it was only the beta version. Clubhouse definitely still has potential but it has lost some of its shine. One factor that contributed to this hype was the fact that it operates on an invite-only basis. Within a few months, the platform seems to have almost disappeared?

Is it even worth joining Clubhouse now?

If you are a public transport company offering webinars, for example, then Clubhouse could still be an interesting proposition.
However, many of the initial users have abandoned it and active use has fallen sharply.

What kind of subjects could public transport companies talk about on Clubhouse?

The platform offers great potential if hot-button topics are up for discussion. Given that most conversations are generally open to anyone wanting to listen in, a Clubhouse 'room' that starts with five people could end up with 150 participants two hours later. However, this would probably only happen if the conversation is on a polarising subject. Having said that, region-specific talks – for example a public transport company which wants to have an open discussion about its redevelopment plans – could attract a large audience because lots of locals could, in theory, join the conversation.

In your honest opinion, is Clubhouse all hype or is it, in fact, a serious marketing tool?

Clubhouse started out with huge potential. Aspects like the rather questionable data protection policy meant that the hype around the app fizzled out relatively quickly. A few months on, I would definitely say that as things stands today Clubhouse is not living up to the hype. Companies should therefore focus their energies on tried and tested social media platforms. Having said that, the new channel could very quickly develop into a serious marketing tool once the full version is finally released and provided that it comes with more options and tighter data protection rules.

28.06.2021 | Dominic Müller
How FAIRTIQ helps its partners win back customers
Behind the scenes: the FAIRTIQ marketing team.