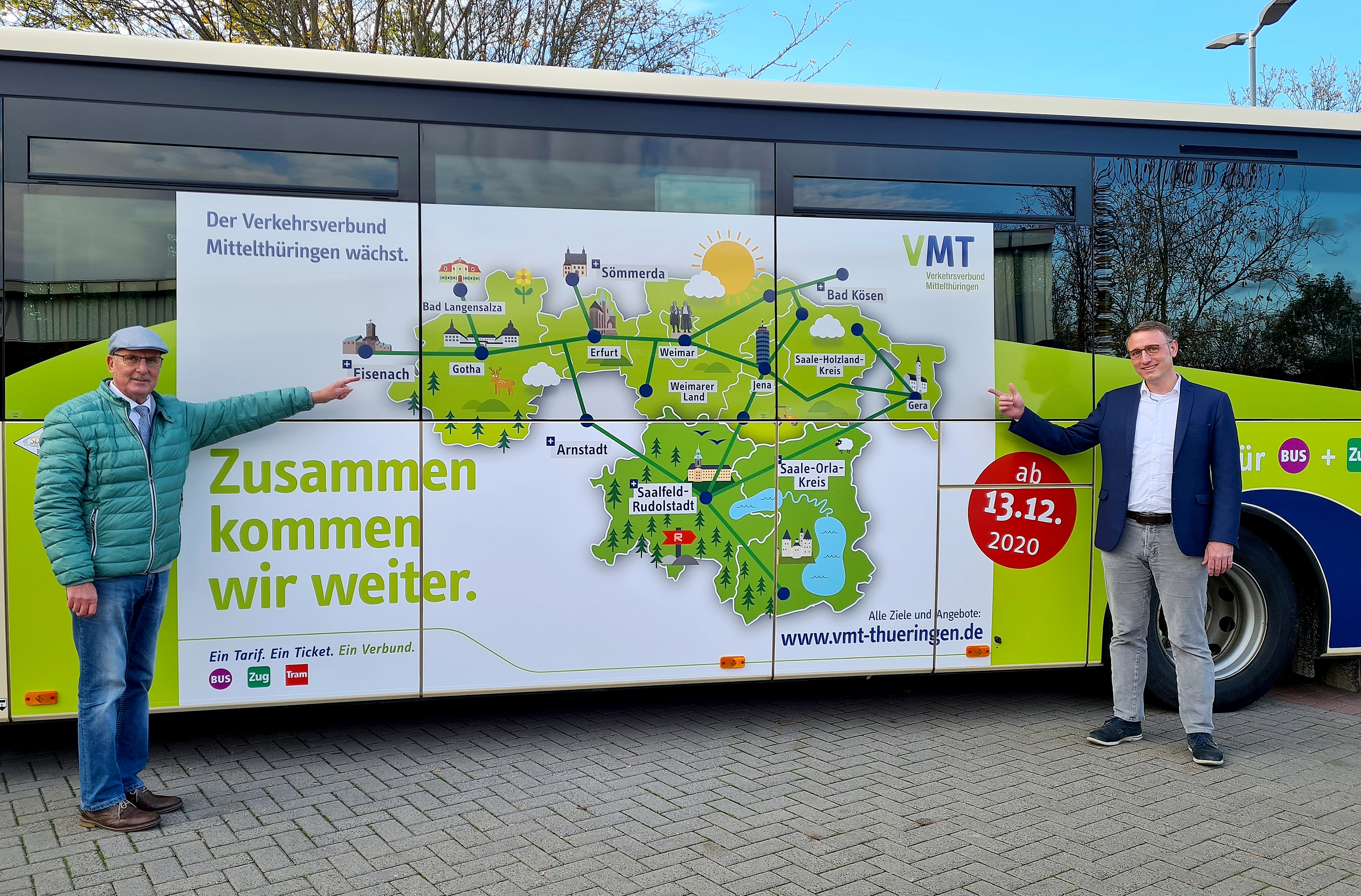 On 13 December, the districts of Saalfeld-Rudolstadt and Saale-Orla-Kreis as well as the transport companies KomBus and the Oberweißbacher Berg- und Schwarzatalbahn are set to join the regional public transport association, the Verkehrsverbund Mittelthüringen (VMT).

This expansion also widens the area of validity of the FAIRTIQ app, which is great news for not only travellers who are already on board with this innovative mobile ticketing solution but also new users.

"The Thürigen state government set itself the aim of expanding the VMT network structures to create a public transport association that serves the entire region. The expansion agreement with the Saalfeld-Rudolstadt and Saale-Orla-Kreis districts has brought us a huge step closer to achieving our goal."

The 'VMT Check-in/Check-out' technology recently picked up a German Mobility Award in recognition of this innovative solution that makes public transport use easier and hassle-free.

The expansion agreement also means that even more travellers in the Thüringen region can enjoy the benefits offered by this ingenious system. For users of public transport covered by the VMT, including the Saalfeld-Rudolstadt and Saale-Orla-Kreis districts, all they have to do is download the Android and ioS-compatible app, free of charge. For existing FAIRTIQ app users in the region, it is even easier because they have nothing to do! The new VMT districts and public transport providers are already integrated in the app.

Talking about the expansion agreement, VMT Managing Director Christoph Heuing notes, "It will now be easier and cheaper to commute to and from Saalfeld-Rudolstadt and Saale-Orla-Kreis." 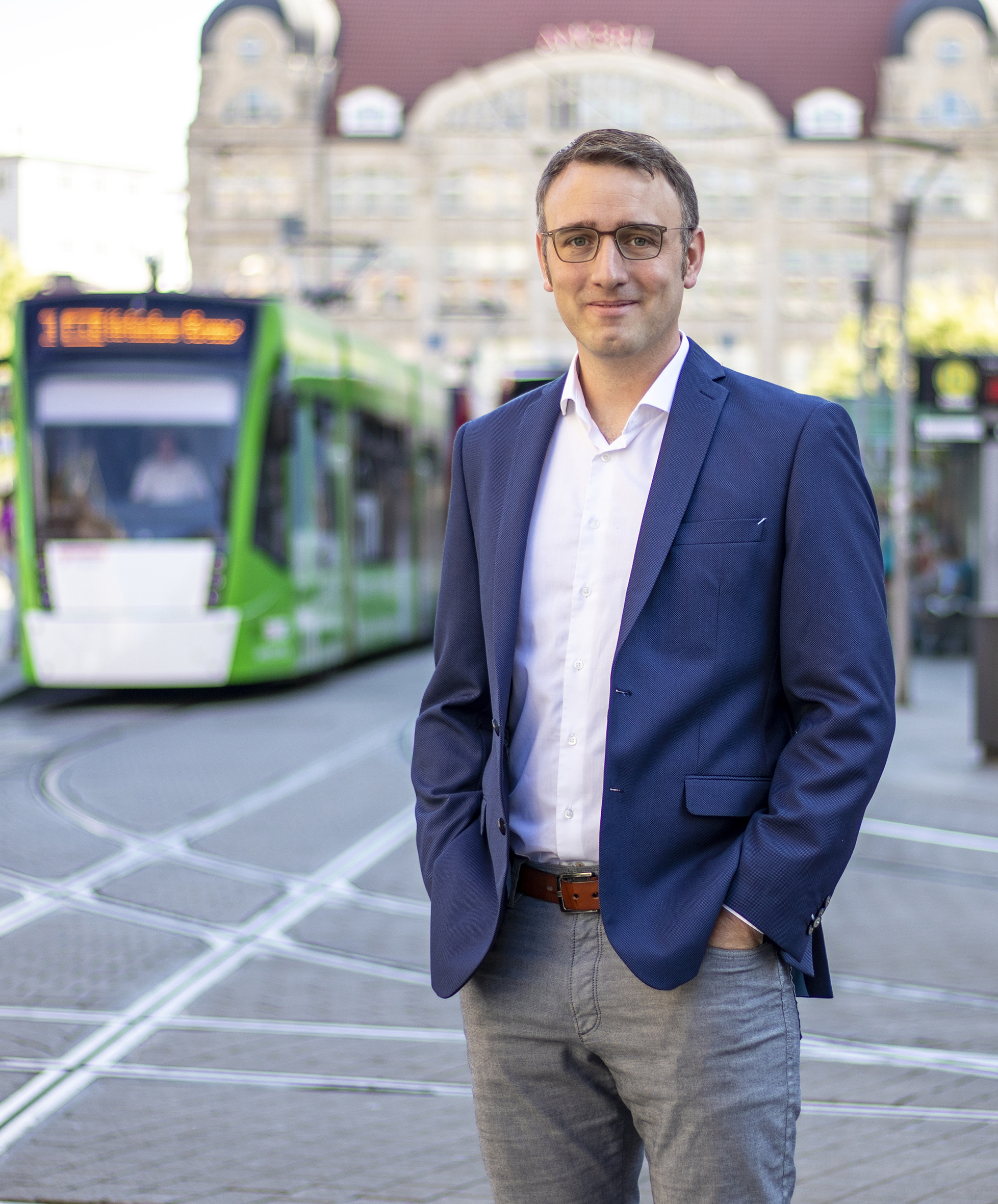 17.03.2021 | Andreas Dubach
Würzburg puts the FAIRTIQ app to the test
A contactless and flexible ticketing solution for the region's bus and tram users.