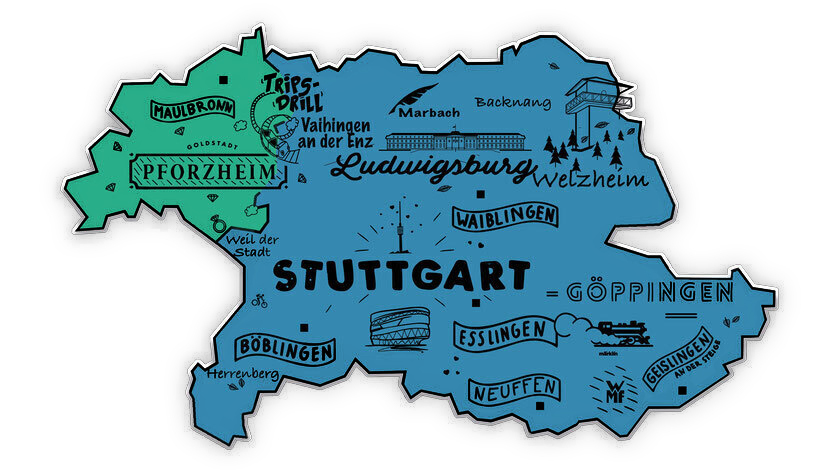 Early December saw the launch of the second phase of CICO-BW, a public transport mobile ticketing pilot based on FAIRTIQ technology. At the same time, the test region, which covers several parts of the VVS (Stuttgart public transport association) network, was extended and now includes Pforzheim-Enzkreis (VPE).

CICO, which stands for 'check-in/check-out', has so far attracted 3,000 public transport users who have agreed to put the FAIRTIQ Lab app through its paces. As well as enjoying the convenience of mobile ticketing, users benefit from a best price guarantee on their fares across the VVS, VPE and Stuttgarter Straßenbahnen AG (SSB) networks.

"We are delighted that VPE public transport users also have access to this innovative and simple ticketing system. We're sure that our testers will love it." - Axel Hofsäß, VPE Managing Director 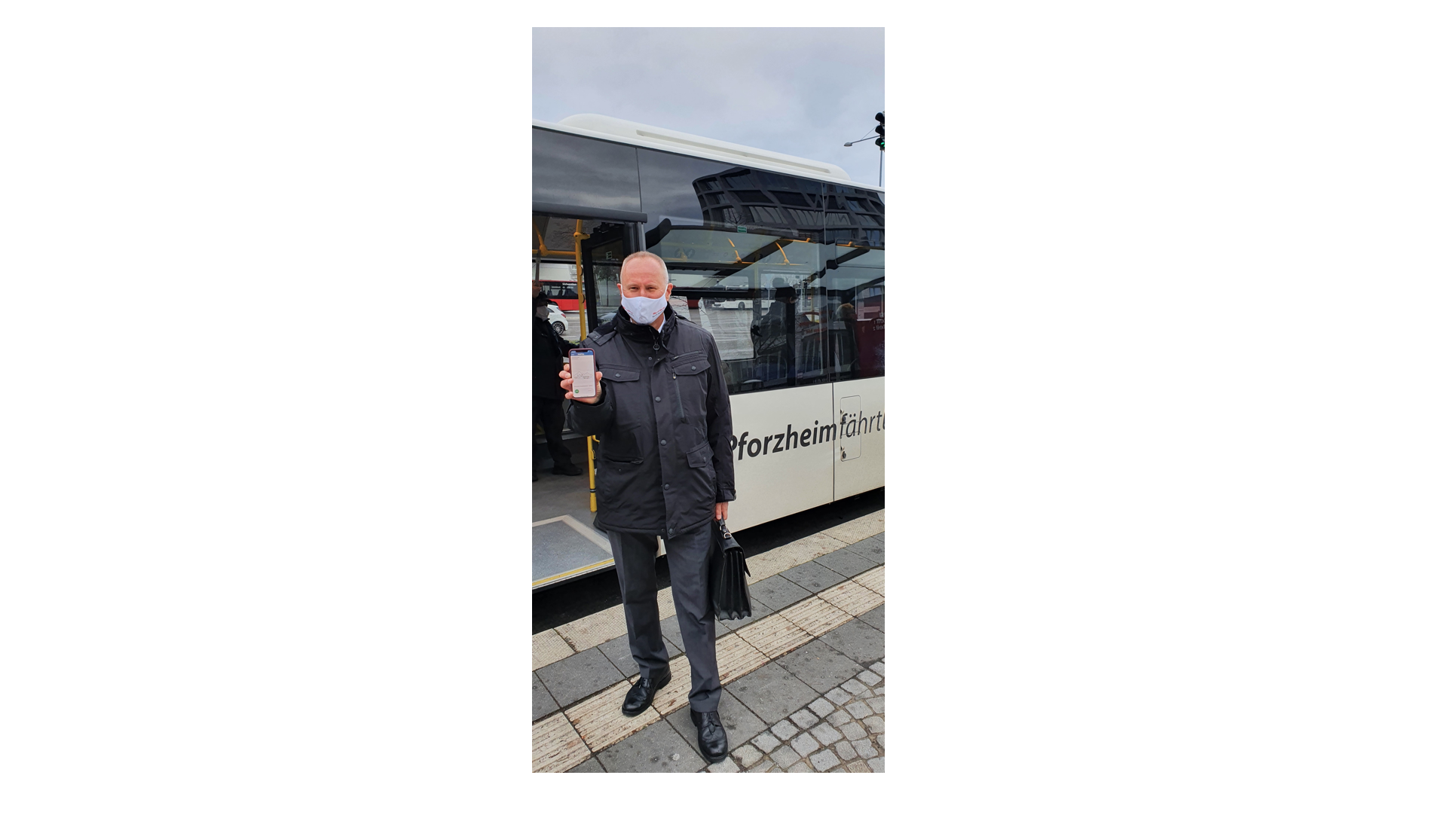 His fellow public transport boss, Horst Stammler, the managing director of VVS, welcomes the expansion of the pilot and singles out the advantages of check-in/check-out technology for particular praise:

"Occasional bus and rail users no longer have to worry about working out what ticket they need and navigating a maze of fare zones."

Other project partners include the Fraunhofer Institute for Transportation and Infrastructure Systems (IVI), the Baden-Württemberg local transport association (NVBW) and Baden-Württemberg-Tarif GmbH.

The CICO-BW pilot, which will run until the end of March 2021, is part of a wider and ambitious project: the permanent roll-out of this innovative smartphone-based ticketing solution throughout the Baden-Württemberg region.

CICO-BW is the third large-scale trial of FAIRTIQ technology by the German public transport sector. The two other projects are Swipe + Ride in Munich and  VRS-eFare in Rhein-Sieg.

"Our work goes a long way to making it more convenient to use public transport", as FAIRTIQ CEO Gian-Mattia Schucan explains. "Another standout element of the pilot project is the use of PKM fare modules (VDV standard).  This was uncharted technological territory for us but it was important for making the background processes as simple as possible for all involved."

The FAIRTIQ app has already been successfully adopted in many other parts of Germany, including the Lörrach area of Baden-Württemberg. As well as contactless ticketing, app users benefit from a best price guarantee on their bus and train fares across the participating networks.

By Carolin Frühauf
Marketing
Categories:
To read next