Every year, Transport Ticketing Global in London hosts the world's largest public transport gathering. In addition to the professional exchange, the Award Night honours organizations that have built and implemented successful smart ticketing programs in Europe. FAIRTIQ was one of the proud winners together with the Public Transport of Fribourg (tpf).

«One trip, one ticket, is this too much of an ask?»

For a second time, FAIRTIQ was present at the leading international conference for public transport ticketing from 29th to 30th January 2019 at Old Billingsgate in London. Conference guests could visit us at the company booth or attend our speech hold by Gian-Mattia Schucan (Founder of FAIRTIQ). He also took part of the panel discussion on the topic: "One trip, one ticket, is this too much of an ask?". A technical discussion which brought clarity in the perspective of both the transport companies and the passengers. A question to which we have a clear answer at FAIRTIQ.

FAIRTIQ or a "Win-win ticketing system"

"FAIRTIQ greatly simplifies ticket purchase and requires no fixed sales/validation infrastructure" was the jury's announcement when awarding the Best Smart Ticketing Program Award to FAIRTIQ and tpf. A ticketing system that represents a win-win situation for all sides involved: for passengers and transport companies. What sounds simple is in fact a masterpiece. This is exactly why the Public Transport of Fribourg and FAIRTIQ were awarded for their tireless effort to make traveling in public transport as easy as possible. 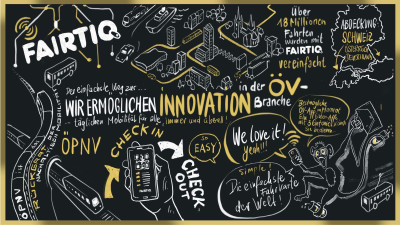 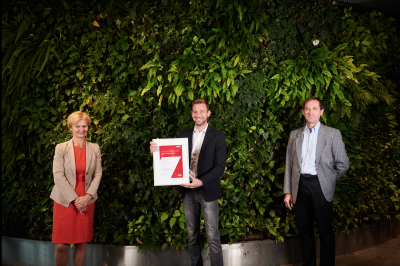 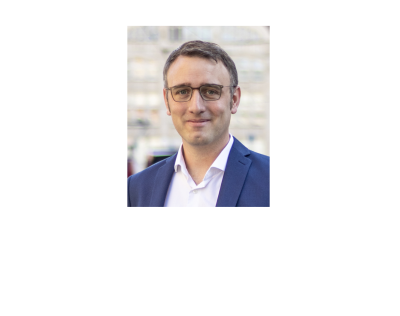