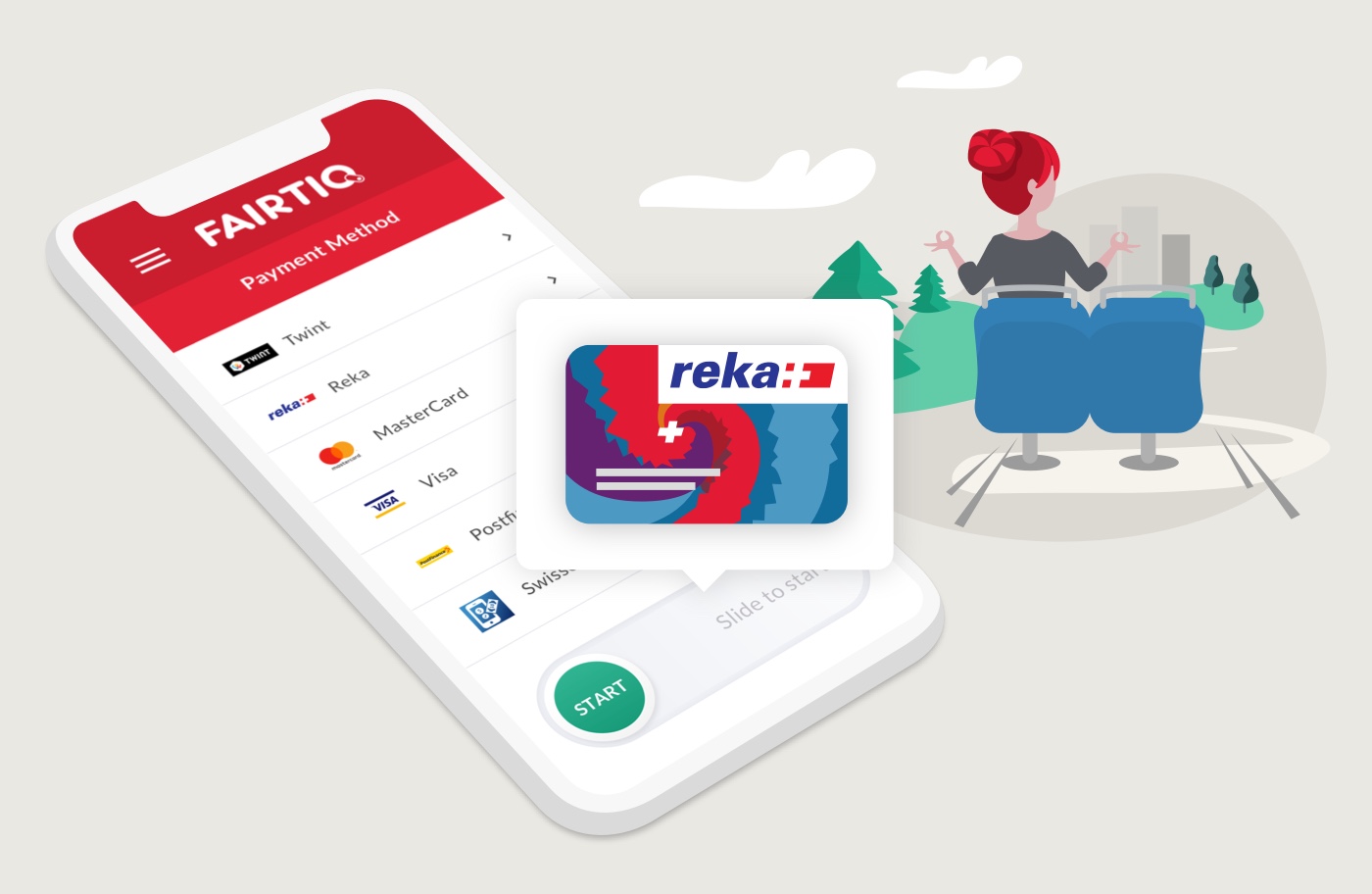 17.08.2020 | Dominic Müller
Promotion: Pay with TWINT and win
A competition to banish your post-holiday blues, courtesy of FAIRTIQ and TWINT