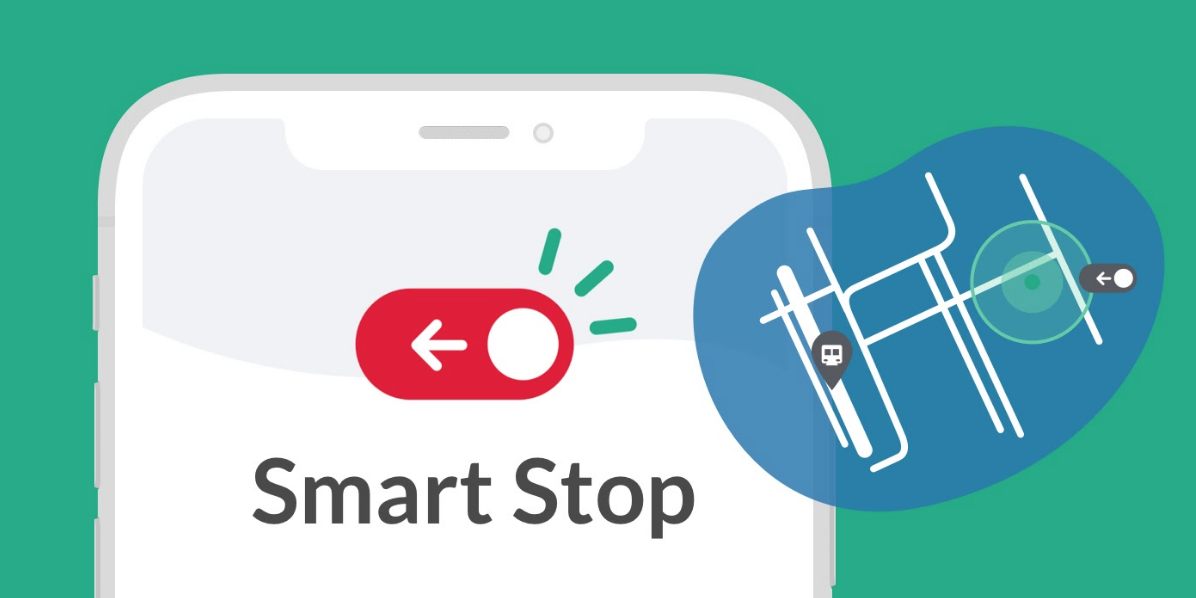 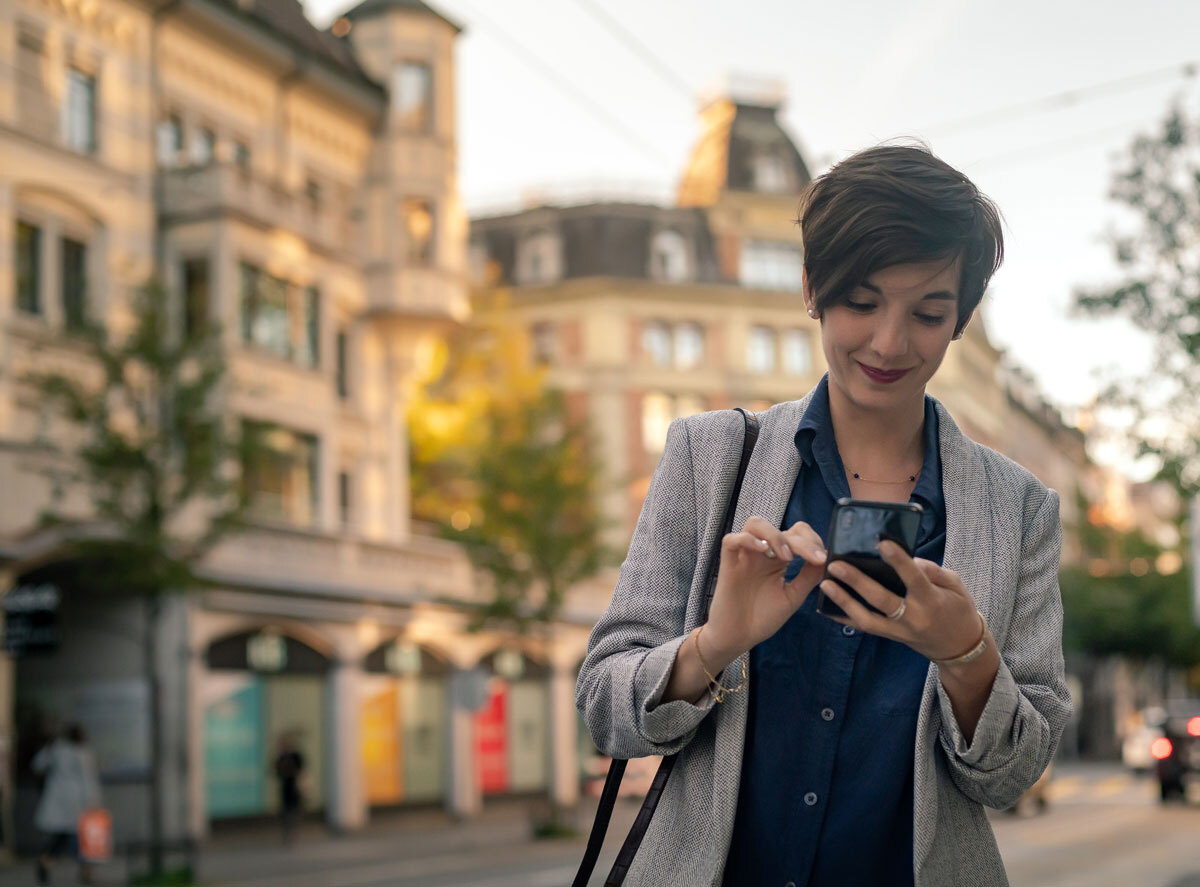 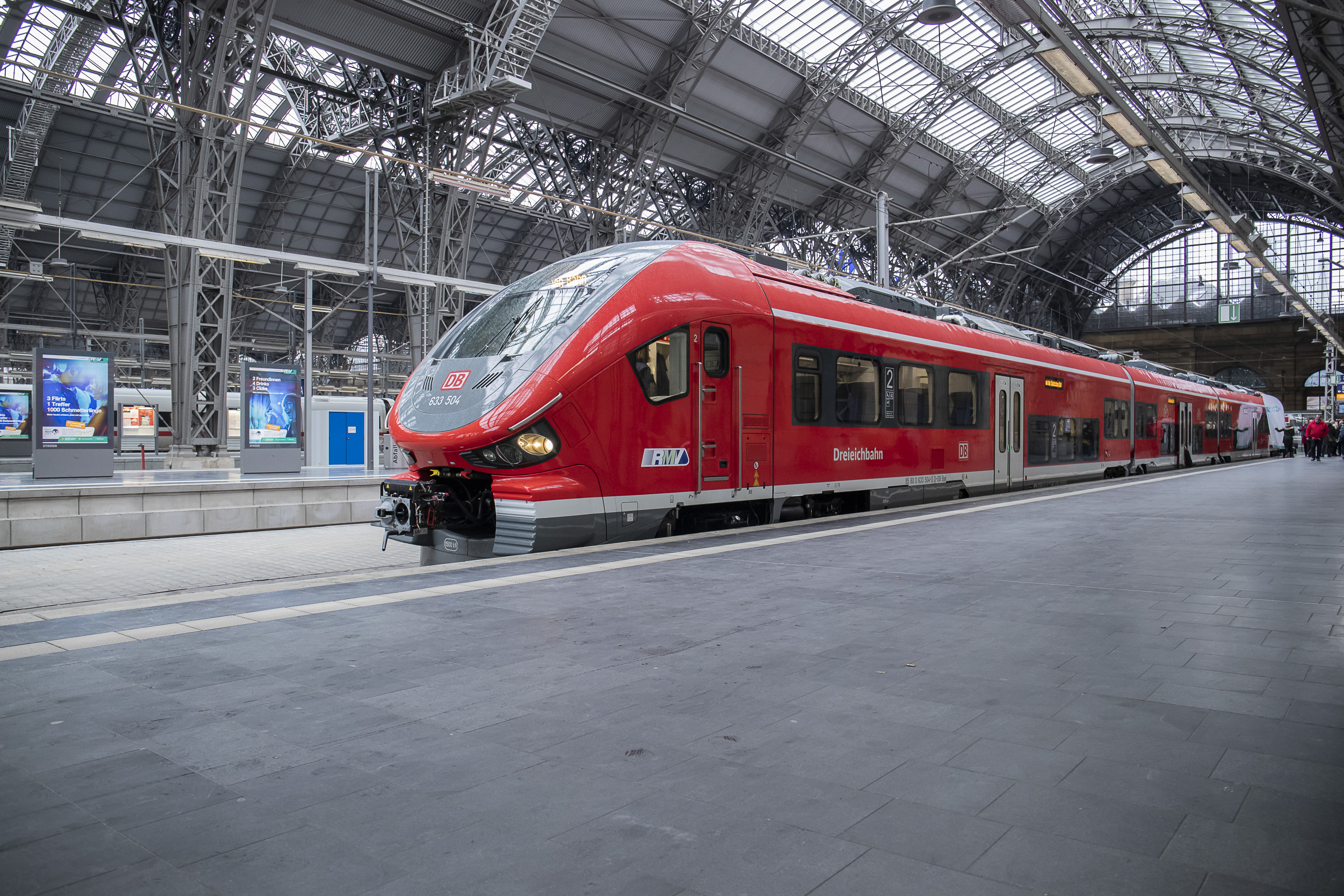 The Rhein-Main-Verkehrsverbund GmbH (RMV) and Rhein-Main-Verkehrsverbund Servicegesellschaft GmbH (rms GmbH) have been heavily involved in a German government-funded project 'EiLo – Einsteigen und Losfahren' (Board and Go) on GPS-assisted mobile ticketing.  It has generated a wealth of insights, many of which are being trialled in combination with FAIRTIQ technology as part of the 'RMVsmart In/Out' project. 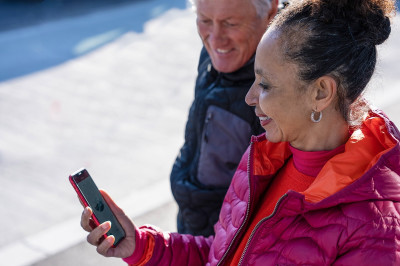 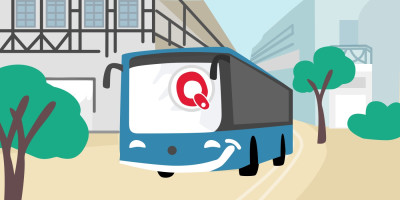 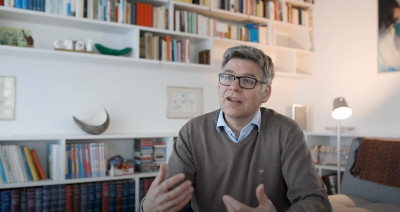