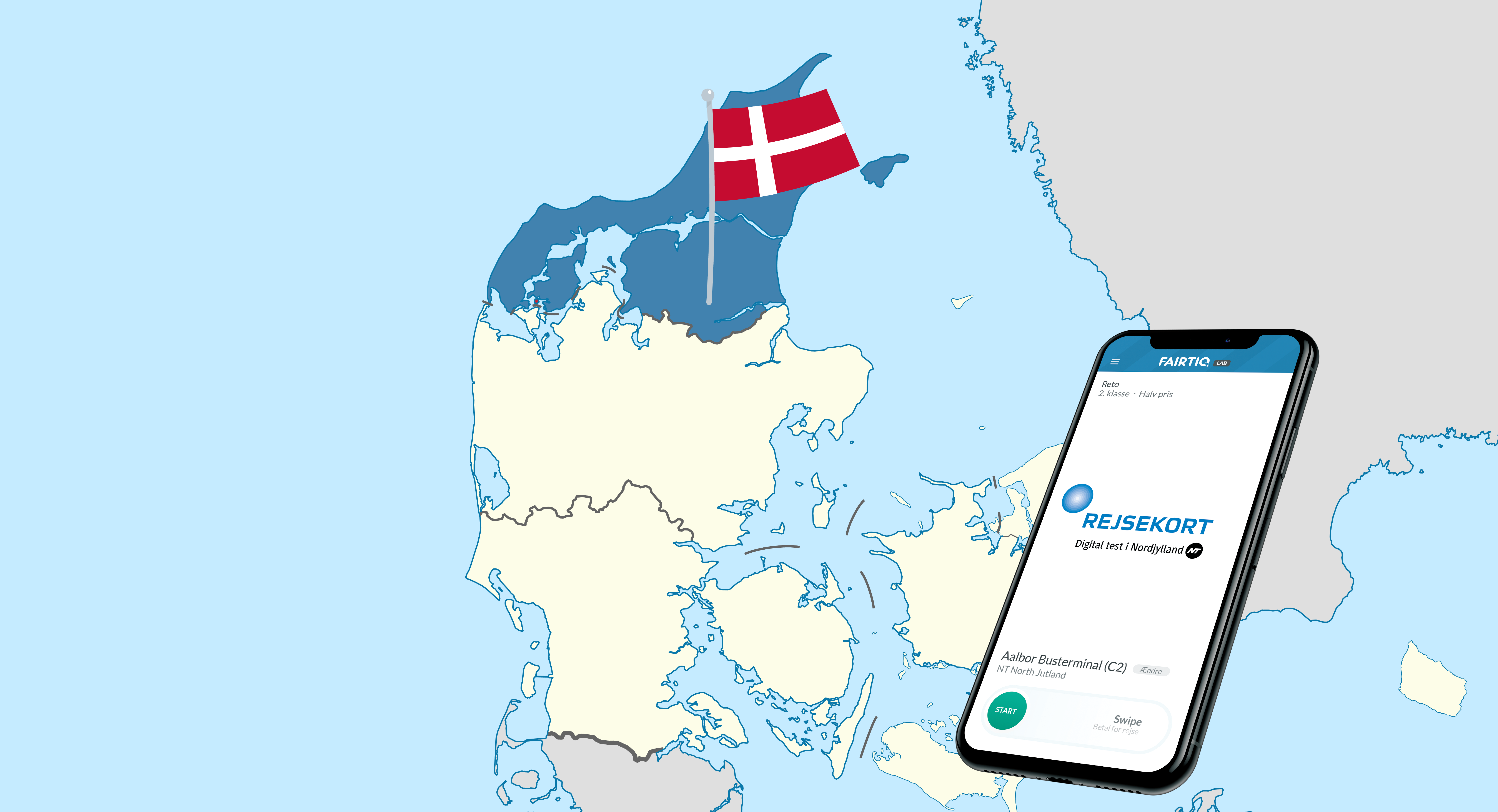 FAIRTIQ started the pilot project rollout in August and the Danes have embraced it with open arms. Over 4,000 people registered to take part in the project and since its launch, 1,000 trips have been taken each day.

In 2012, Denmark was one of the first countries in the world to launch contactless smartcard technology to ensure its success. Due to a variety of transport operators within the country offering their own ticketing services, Rejsekort stepped in to provide a single electronic ticketing system for bus, train and metro travellers. By 2022, the Public Transportation industry in Denmark ranked 7th in Europe across a total of 24 EU countries and is currently valued at €2.1 billion with a growth rate of 2.4%.

Their advanced system is now being taken one step further. Rejsekort & Rejseplan A/S and Nordjyllands Traﬁkselskab (NT) have partnered with FAIRTIQ to fully digitise the travel process for the first time ever in Denmark. FAIRTIQ is already active across several European countries, including in the first (Germany) and second (France) largest travel industries in the EU. To ensure success in each market, a pilot project is executed at a trial rollout stage to gain greater insights into local travel habits within a region with FAIRTIQ’s dedicated Lab app.

Continually gaining consumer insights allows FAIRTIQ to address each Travel Partner’s needs and improve best practices across their international markets. The project will continue to run into the winter months, ensuring accurate data collection across an extended period of time. This period will also test whether a fully digital solution is capable of integrating the specificities of Danish public transport on a national scale.

“The pilot project will be an opportunity for us to test a fully digital bus and train ticketing solution. This will be a first for the Danish public transport sector”, explains Kasper A. Schmidt, CEO of Rejsekort & Rejseplan A/S. “It will allow us to find out if this solution can handle the requirements of the current Rejsekort system and resolve the problems that we have experienced with it so far.”

The Results So Far

The launch of the first project was rolled out last month (August 2022) in North Jutland for users aged 16 to 66. During the project, Rejsekort is offering a 40% discount to all travellers in return for participation and survey responses. It immediately surpassed initial target figures, with a 268% uptake on the first day alone. In fact, it has been so successful that registration for the pilot project is now closed.

The social media echo also contributed to this success. TV host of the Danish broadcasting corporation Lasse Winther expresses his excitement about the pilot with a TikTok video: 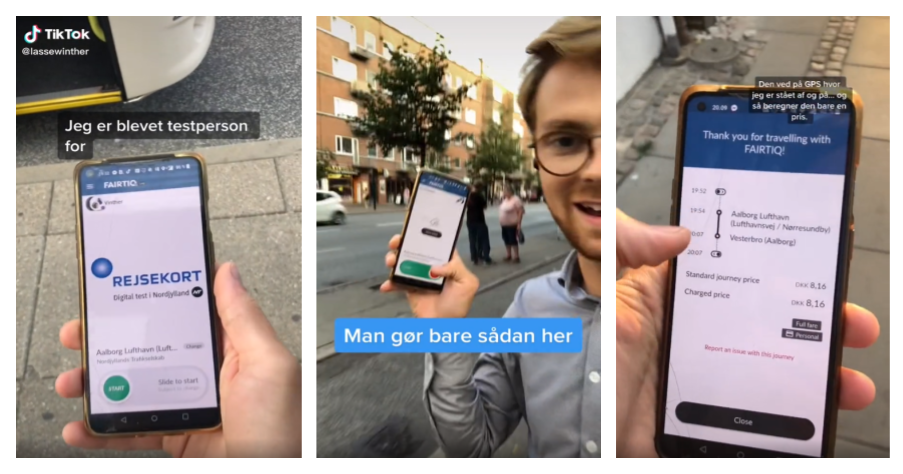 Immediate benefits are already visible, answering previously flagged issues such as providing “plastic-free” travel. Travel cards can be integrated into the app to allow travellers to continue to enjoy discounted fares. The ticket purchasing process is streamlined, with a simple swipe of the screen to signal the start of the journey. And with FAIRTIQ’s Smart Stop feature, the app will automatically detect the end of the trip, even if the traveller has forgotten to do so.

This app is so good! I love that all you have to do is swipe when getting on and off the bus, it's so simple! It automatically recognizes at which bus stop you are, and if it sees you moving away, it also reminds you to check out. Really a great app!

By Laura Arndt
Marketing
Categories:
To read next

19.09.2022 | Miriam Clashinrichs
Vorarlberg fully on board with FAIRTIQ
Use of digital ticketing hits a new high. 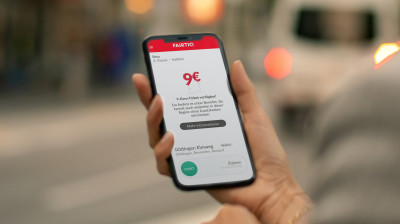